What students think about England football 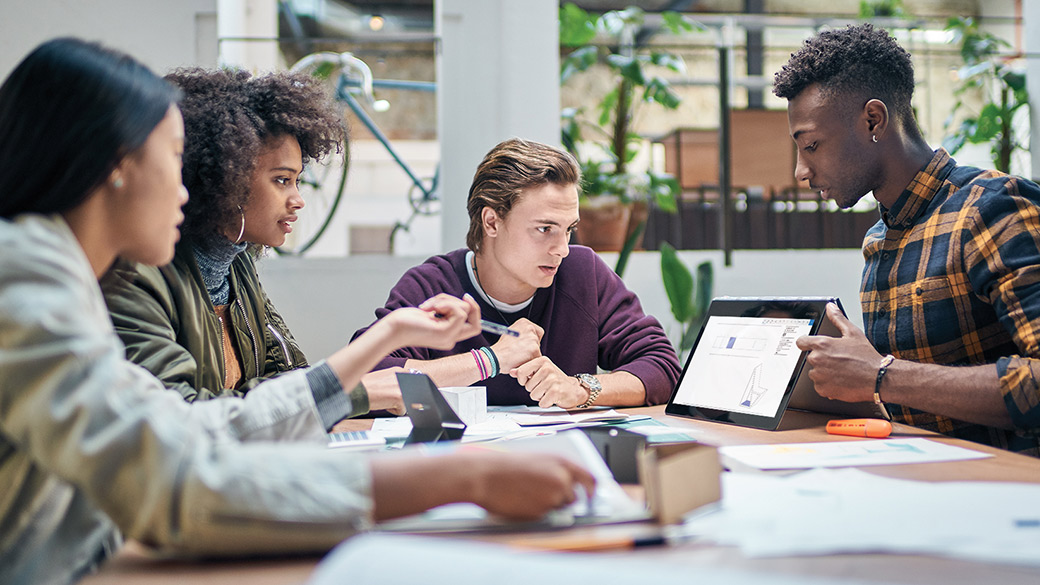 Once every two years, the nation is swept along on a wave of hysteria and optimism regarding the English football team and their chances at the latest World Cup or European Championships. Of course, this wave of optimism has rarely been matched by performances and results on the pitch, with the team’s best efforts arguably now over a while ago at Euro 2004. That does not, however, stop us from humming football’s coming home’ during tournament weeks. So the question is, are this England team actually capable of winning a major tournament for the first time since the glory year of 1966? Let’s take the fortunes of the team position by position.

Defence is arguably England’s weakest area on the pitch. One would think that the presence of long time goal keeper Joe Hart would settle the back line, but his recent mistake in the game against Wales, letting a Gareth Bale free kick cross his line far too easily, could perhaps put doubts in the minds of the defenders in front of him, giving them more cause for concern. Despite a last minute equaliser against Russia, England’s back four have been fairly solid. Chris Smalling has made the most defensive clearances in the entire tournament and Gary Cahill alongside him makes for an experienced and confident central partner. First choice wing backs Danny Rose and Kyle Walker, have been excellent in their roles, with Walker especially in contention for being England’s player of the tournament so far.

Compared to the golden era of Gerrard, Lampard, Beckham and co., England’s midfield looks relatively fresh and inexperienced, but this problem has been solved by the resurgence of Wayne Rooney in a central midfield role. The captain has become almost the quarterback of the team and controlling the pace of play from the centre circle and beyond. Eric Dier in a defensive midfield role combined with the likes of Adam Lallana and Dele Alli make for a dynamic and youthful line-up, and with high quality players like Jack Wilshere and Jordan Henderson to come on with fresh legs, the midfield looks well balanced and full of promise.

England’s forward line is arguably more exciting that it has been for years’ worth of tournament football. With the emergence of Leicester striker Jamie Vardy, the continued excellence of Tottenham’s Harry Kane and the thankfully injury free status of Liverpool’s Daniel Sturridge, manager Roy Hodgson has arguably the toughest managerial decisions to make when it comes to choosing who will start up front in each match. The inclusion of Manchester United’s 18 year old rising star Marcus Rashford also adds an interesting dynamic to the mix, echoing memories of Sven Goran-Eriksson’s decision to take a teenage Theo Walcott to the 2006 World Cup, although that decision has already proven to be less fruitful than Rashford, who came on to make an impact during the second half of the game against Wales.

So, with all of those top class players to pick from, can England go further than they ever have before in a European Championships? With the first stage of games nearly over, you would have to say that no teams other than perhaps Spain and France have really staked a legitimate claim for the trophy, but England are playing themselves in to form at just the right time, and winning their group could mean that they don’t have to play one of the true big guns until at least the semi-finals? Is football finally coming home? Let’s assess the questions again in another week or so!